Boston has not had a heliport since 1999 and City councilors plan to hold a public hearing November 16th to discuss the topic. 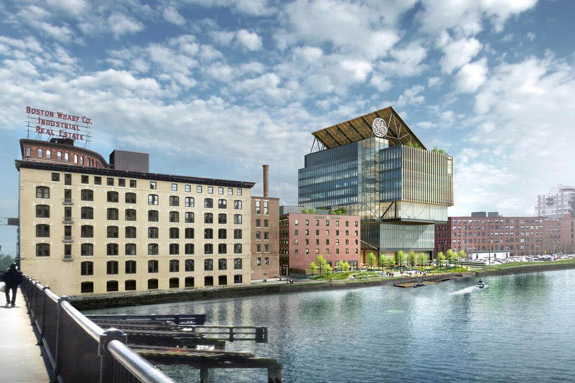 Boston city councilors will hold a public hearing Wednesday on plans to create a commercial heliport in the Hub after a call for more information by the councilor who helped ground plans for a similar site eight years ago.

City and state officials promised to create a commercial helipad as part of their $120 million incentive package to lure General Electric to Boston from Connecticut. But the project has stalled among concerns about corporate incentives and MassDOT budget concerns.

“Establishing a helipad would likely lead to an influx of helicopters to the area, which would impact noise, air pollution and safety concerns in our neighborhoods,” the order reads.