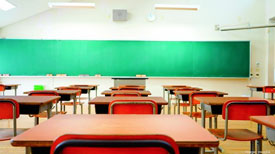 Looking for a job?  Come to Boston where our unemployment is the lowest in nearly 17 years.

According to a BBJ report citing the Executive Office of Labor and Development, “the state’s unemployment rate stood at 2.8 percent in December, the lowest it has been in 16 years…the rate fell from 2.9 percent in November, marking the sixth consecutive month that Massachusetts unemployment has decreased. The state added an estimated 6,600 jobs last month, according to the agency. Across 2016, Massachusetts added 75,000 jobs.”

More information can be found on the Boston Business Journal.

Boston Ranks First among ‘Startup hubs in the U.S.’