Microsoft is stepping out of the retail game with plans to close its stores.

Microsoft (NASDAQ: MSFT) lists a total of 72 stores in the United States, with three mall locations in Massachusetts: Boston’s Prudential Center, the Burlington Mall and the Natick Mall. 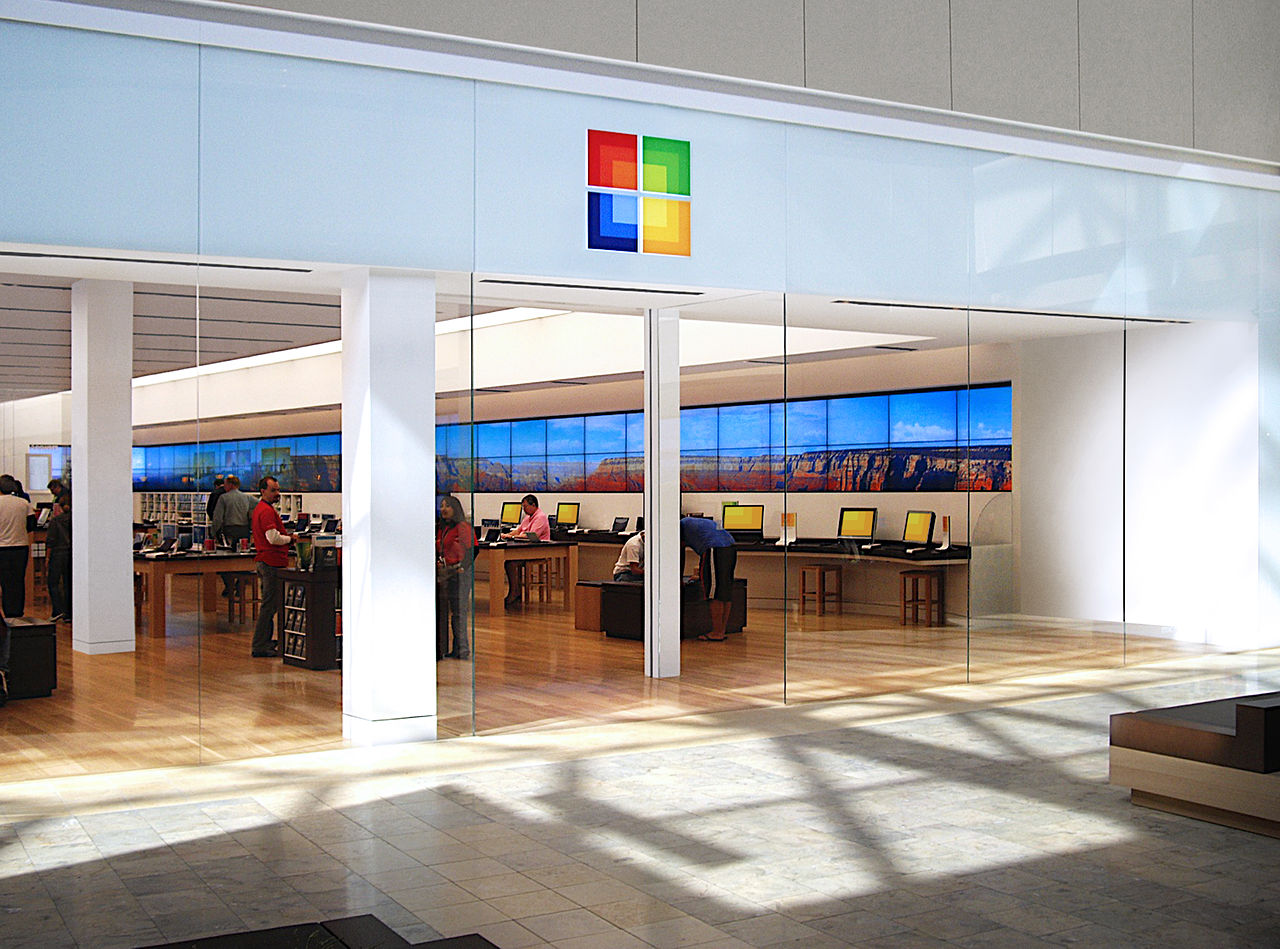 Microsoft Corp. is closing its physical retail stores around the world.

The Redmond, Washington, technology company said Friday it would permanently close all of its stores, with the exception of locations in New York City, London, Sydney and its hometown. Those stores will be reconfigured as “experience centers.”

Microsoft (NASDAQ: MSFT) lists a total of 72 stores in the United States, with three mall locations in Massachusetts: Boston’s Prudential Center, the Burlington Mall and the Natick Mall.

The company had not reopened any of its Microsoft Store locations since the onset of the Covid-19 pandemic in March. Retail employees will move into roles serving private consumers, small businesses, education and enterprise customers, according to Microsoft’s announcement. They will work remotely or out of corporate facilities.

With the closure of the stores, Microsoft said there would be a renewed focus on online sales.

“We deliberately built teams with unique backgrounds and skills that could serve customers from anywhere. The evolution of our workforce ensured we could continue to serve customers of all sizes when they needed us most, working remotely these last months,” Microsoft Corporate Vice President David Porter said in a statement. “Speaking over 120 languages, their diversity reflects the many communities we serve. Our commitment to growing and developing careers from this talent pool is stronger than ever.”

The permanent closures will result in a pretax charge of about $450 million, according to Microsoft. It will be recorded in the current quarter, which ends June 30.