How does the start up sector communicate with the real estate word? 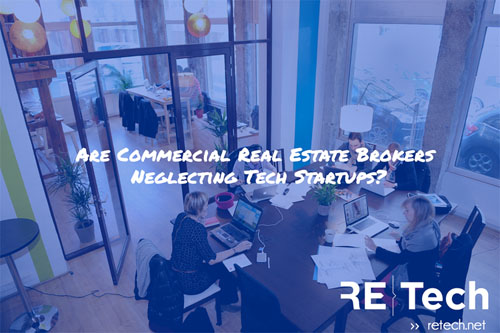 According to a RE:Tech Snap Shot study of fifty New York tech startups, “Brokers who forge an early connection with these startups stand to profit handsomely if the firms take off. Several real estate firms are among the fastest-growing tech startups in New York, attracting millions in venture funding…The research survey also found that the vast majority of tech startups favor flexible, short-term leases. Nearly 80 percent of respondents said they favor a sublease over a lease. About 60 percent said their ideal lease term is between three and five years, while the remaining 40 percent preferred a lease term of between one and two years. None of the respondents were keen on five-year-plus lease.”

You can read the full results on RE:Tech.