Looking for an office tower downtown to buy?  The Commonwealth of Massachusetts is selling 100 Cambridge Street and looking to capitalize on the high prices that are being paid for Class A buildings around Boston. 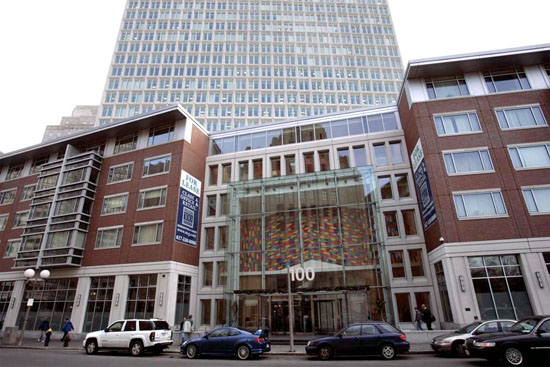 Marty Jones, chief executive of MassDevelopment, commented in a Boston Globe article that the “state-owned building is not a development opportunity, but she said it should prove attractive to buyers because of steadily rising office rents in downtown Boston. Built in 1965, the tower, formerly known as the Leverett A. Saltonstall Office Building, fell into disrepair and was gutted by MassDevelopment in 1999. The agency added 75 condominiums at the base of the building, along with 25,000 square feet of retail stores.”

You can read the full article on the Boston Globe’s website.

Cambridge Street Tower Nets Close to $50m for the Commonwealth