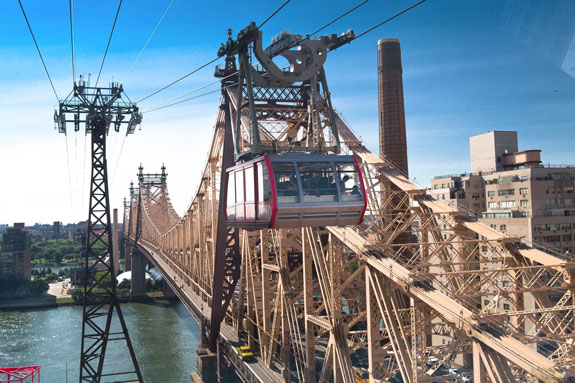 Is getting to work taking too long since your office has moved to Boston Seaport? If so, the Seaport’s solution to your congestion could be a gondola system, according to Boston City Councilor Michael Flaherty.

Millennium Partners has proposed a Summer Street, cable-propelled gondola network running from South Station to a property one of its subsidiaries owns in the Raymond L. Flynn Marine Park, the Boston Herald reports. As many as 71 10-passenger cabins could move as many as 4,000 passengers per hour in and out of the Seaport, where traffic is notoriously congested.

“A lot of commercial entities are struggling with whether they’re going to renew their leases or they want to come here, because it’s hard to get in and out,” Flaherty said on the Herald’s radio station Wednesday. “The gondola [system] … solves that.”

A Seaport Gondola Remains a Possibility