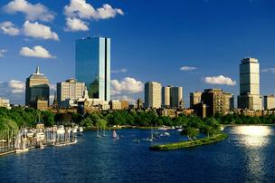 Boston Office rents are some of the most expensive nationally and expected to continue upward during 2015.  Vacancy in the city has continued downward with value options within the low rise Class A and Class B in the Financial District.

The full BBJ article can be found, here.