The office market continues its upward push with the best year since 2007 and no signs of letting up.  Increased rents combined with fewer tenant improvement dollars, increased construction costs and limited rent abatement make the total occupancy cost even higher. 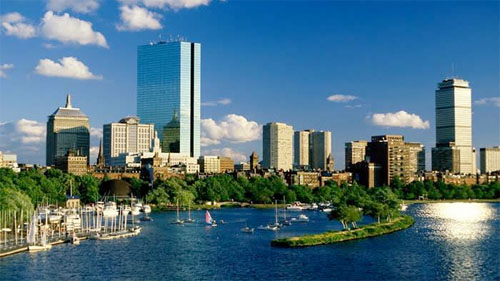 From the Boston Business Journal:

“Over the last seven years, not only has the number of total jobs created per month gradually increased, but the number of higher-wage, office-using jobs has also increased,” Severino said. “The labor market clearly shifted into a higher gear in 2014 and that is beginning to have a more consistent and material impact on the office market. Vacancy compression is poised on the precipice of accelerating in the next year or so.”