The Boston Globe is reporting that Frye Co. “plans to open a three-story flagship store on Newbury Street next spring. It will take over the space formerly occupied by Charley’s restaurant, which closed Sunday after being unable to negotiate a new lease with the building’s owner.” 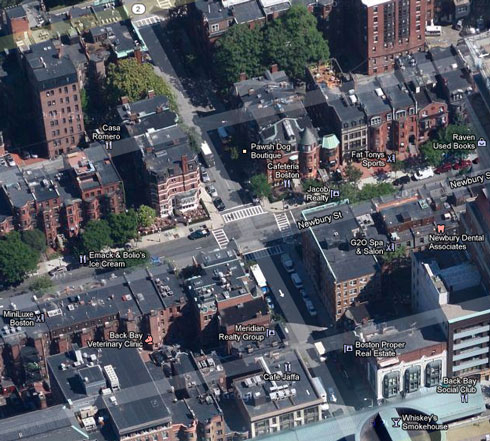 For more details on Frye’s new locations, read the full report on the Globe’s website.